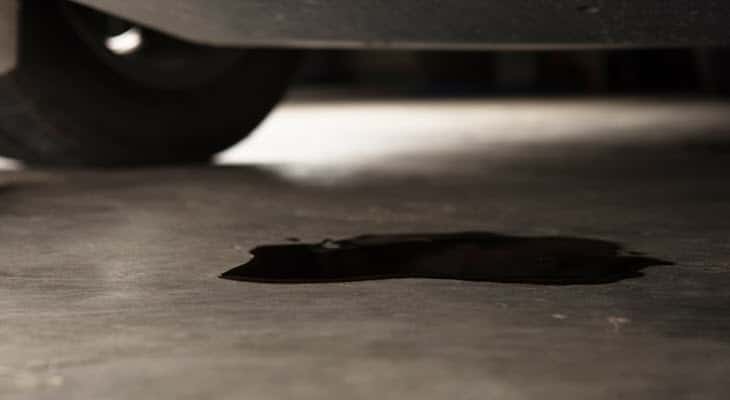 The camshaft tensioner, or timing belt tensioner, is extremely important to proper engine function. It is responsible for keeping the appropriate tension on the cambelt, also known as the timing belt, among other things. The cambelt is a component that synchronizes the crankshaft and camshaft rotations to allow proper opening and closing of engine valves.

If you are unsure of what to look for, here are a few signs and symptoms of camshaft tensioner leaks. If you notice any of the following symptoms, contact your mechanic at Schearer’s as soon as possible as this can lead to engine failure.

How to Know if Your Camshaft Tensioner is Leaking

A camshaft tensioner leak in your Audi will appear to be similar to any other type of oil leak so it is understandable if you do not notice the problem right away, given this observation. There are a few more hints to help you narrow down the possible issues. Note that most of these are going to be identical to failure of the cambelt or timing belt. Again, this is because of the camshaft tensioner’s role, which is to regulate the timing belt. It can be expected that a failure of one means a failure of the other.

This can happen when both driving and idling. When the tensioner is not working properly, the timing chain becomes loosened and causes vibrations inside the engine. Because the timing chain is directly responsible for the regulation of valves and pistons in the engine, this could lead to serious trouble for the vehicle and your safety.

Engine Misfires or Failure to Start

When the timing belt is not being properly regulated, it may have loosened, snapped, or stretched. This directly affects its ability to manage the engine’s valves and pistons, resulting in timing issues that cause the engine to misfire.

This will be especially notable between 2000 to 4000RPM. You may feel the vehicle hesitating as you try to accelerate. This is for the same reason listed above for engine misfires. The belt may either be irreversibly damaged or stretched, which results in it slipping during rotations.

The camshaft tensioner is responsible for many things, the timing belt is just one of them. Unless you go under the hood and directly observe the timing belt, the cause may be indistinguishable from an aging timing belt. However, the leak from the tensioner can be a direct cause of the acceleration of belt damage and wear, so if you are seeing this earlier than expected, a camshaft leak may be the cause.

Check Engine Light is On

Of course, because the proper functioning of the camshaft tensioner and timing belt are central to standard engine performance, any failure of either of these components will warrant the check engine light being switched on. Other symptoms you may see include battery-related problems or loss of A/C. This is because the camshaft tensioner is responsible for more than just the timing belt and governs some of these features as well.

How to Prevent a Camshaft Tensioner Leak

The best way to prevent a camshaft tensioner leak is to get it regularly inspected. It is best to avoid waiting for the problem to happen and instead catch it beforehand. This is a simple inspection that can be performed by your mechanic during any basic maintenance. Any signs of early belt wear or loosened engine components can be identified and solved before those pose a danger to you and your Audi.

Schedule an Appointment With a Schearer’s Mechanic

This issue is serious but not one that is 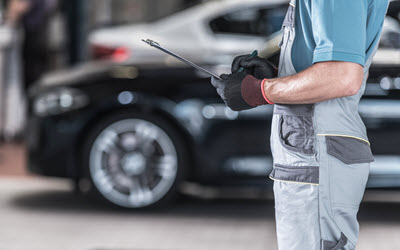 especially difficult to fix. If you are noticing these problems, call the experts at Schearer’s Sales and Service, Inc. before it worsens and leads to far more significant damage.

As Allentown’s leading European automotive service, we care about your safety and the performance and quality of your vehicle. Our ASE-certified mechanics are ready to serve to the best of their ability. Contact us for affordable repair options at the following locations: Allentown, Bethlehem, and Macungie, PA.

Call Today For An Appointment!
We are taking incredible steps to ensure the safety of our customers and our team during this time. To learn more about our precautions and sanitization efforts, please click here Give Us A Call To Schedule An Appointment: 610-395-2514