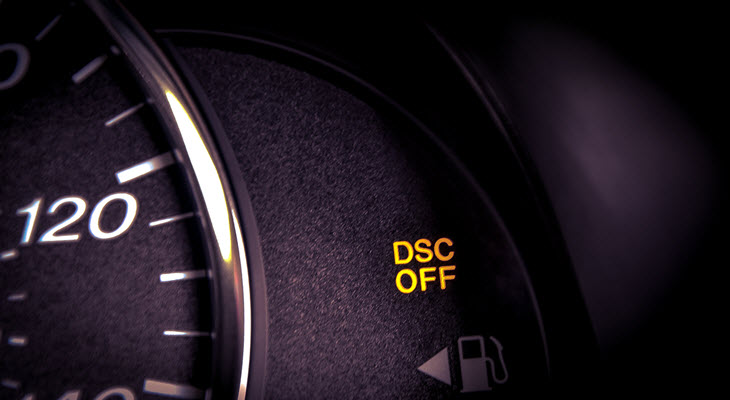 The Land Rover is one of the most reliable vehicles in the world as both a luxury vehicle and a hardy vessel for offroading and adventures in the outdoors. It is made to be pushed to the limit and endures what a typical SUV could not over many different types of terrain, through all kinds of weather, carrying passengers effortlessly. The Land Rover is a beast of European automotive engineering.

Because of the fervor with which drivers use the Land Rovers, it is inevitable that some problems will arise. Even the best models are vulnerable to some wear and tear and mechanical or technological malfunctions. One of the common issues that arises in Land Rovers is the failure of the Dynamic Stability Control (DSC) system. This system is reliant on many features to work properly, but one of the most frequent causes behind the failure of this system is a low battery or a faulty battery connection.

The DSC is directly responsible for the optimization of the driver experience, both in basic comfort and safety. For this reason, if you observe any of the following symptoms in your Land Rover, it is advised that you contact an experienced mechanic as soon as possible.

Paying regular attention to the performance of your vehicle will enable you to catch malfunctions as early as possible, preventing any further negative effects on your vehicle. You will find that the DSC works in tandem with vehicle components including the speed sensors, pumps, control module, and brakes. Looking out for any abnormalities in these components can begin to point you to the performance of the DSC. Here are some of the major signs to look out for if you suspect a failure of the DSC in your Land Rover.

Many of these symptoms will likely be noticed sooner by Land Rover owners who use their vehicles offroad or in other challenging conditions. This is because the DSC is at its maximum performance when it senses that the vehicle is losing traction. This is something that is more likely to happen in dirt, mud, snow, or road conditions outside of your standard paved asphalt or light gravel roads.

Remember that the DSC works in tandem with many other vehicle systems and so can have many causes behind its failure or malfunctioning. The DSC is also a particularly sensitive system, so even a singular issue, such as low levels of brake fluid, will cause either the DSC light to come on or related low performances of the system.

What to Do About a DSC Failure

The best thing to do when you are experiencing a 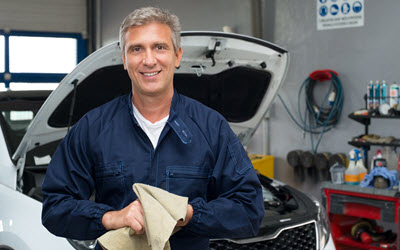 failure of the DSC in your Land Rover is to contact an expert European auto specialist as soon as you can. Since the DSC is connected to the functionality of many different vehicle systems and components, it is best to leave this in the hands of the professionals to avoid misdiagnoses.

Our mechanics at Schearer’s care about your vehicle’s performance and your driving experience. A failing DSC could severely compromise that. As the leading European Auto specialists in the Lehigh Valley, we want to help you with your automotive problems. Our mechanics specialize in European vehicles, including Audi, BMW, Jaguar, Land Rover, and more.

Our shops are located in Allentown, Bethlehem, and Macungie, PA. Call us today to schedule an appointment at Schearer’s Sales & Service, Inc.