Causes of a Discharged Battery in a BMW in Allentown 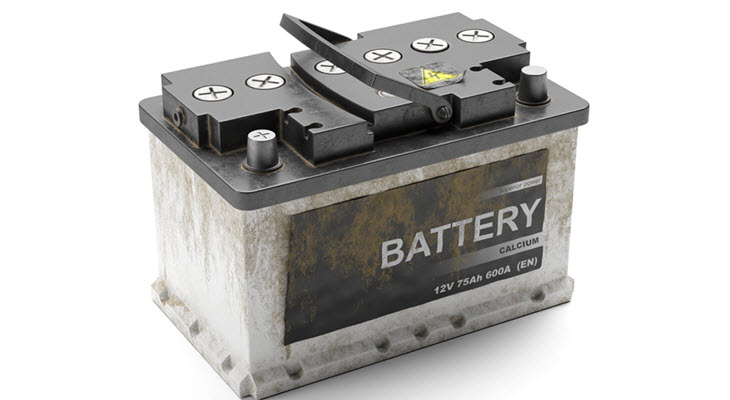 Causes of a Discharged Battery in a BMW in Allentown

When it involves luxury automobiles, BMW has a long history of being at the highest of the category. Driving a BMW is a car enthusiast’s dream, with exquisite interiors and exteriors mixed with clever inventions and intelligent engineering. These benefits are only some of the explanations why people choose BMW as their vehicle of choice throughout their life.

A dead battery, on the other hand, might drastically detract from such an amazing driving experience. With this in mind, we’ll take a deeper study of your BMW’s battery, learn what drains it, and speak about the warning signs and symptoms that your BMW is getting ready to fail.

When you were a teen, all of your electronic toys needed batteries to work. Every car is a bigger version of that, complete with a large rechargeable battery. The first function of your car’s battery is to transmit electrical current to the vehicle. This energy goes to the starter, which starts the engine.

When the engine is working, the battery takes a back seat, and the alternator changes mechanical power into electrical power to keep the electrical systems working. It works in tandem with your car’s battery. Your BMW’s battery might last 5 years or more if maintained properly.

What can drain a BMW’s battery?

When it involves any car issue, having the ability to acknowledge the symptoms or warnings that failure is approaching can facilitate your proper preparation by seeking repairs before the matter catches you off guard. The subsequent are warning signals to appear out for if you’ve got a dead battery:

If it has been ages since you’ve seen our mechanics, now would be a good opportunity to schedule routine maintenance to

ensure your battery lasts as long as possible. Schearer’s Sales and Service has you covered if you reside in or around Allentown, Bethlehem, or Macungie, PA.

We focus on European automobiles and our knowledgeable specialists are able to assist you in restoring your battery to its former glory. Our mission is to certify ourselves as your go-to BMW repair and maintenance facility. For a consultation, stop by or give us a call today.